As a source told Rucriminal.info, after Marat Khusnullin came to power, he began to put his relatives and advisers everywhere. Marat Khusnullin’s cousin, Irek Envarovich Fayzullin, took over as Minister of Construction, Housing and Communal Services of the Russian Federation.


Khusnullin is consolidating in his hands such "assets" as the Federal Property Management Agency.


Marat Khusnullin’s adviser, Bolotaev Sergey Georgievich, took up the post as head of the Federal State Unitary Enterprise “Directorate for Investment Activities” (DID). Prior to that, he headed the Guaranteed Fund of the Republic of Tatarstan. The source of rucriminal.info notes that from the side of the Federal Property Management Agency, Bolotay Sergey Georgievich is closely assisted by Pazenko Irina Andreevna.

Let’s see what FSUE DID is doing at the moment. Under the control of FGUP DID, find 3,700 objects throughout the country. The head of the Federal State Unitary Enterprise DID sent notices to all tenants about the termination of existing contracts. The conditions were as follows, if you want to continue working under these contracts, in return he asked for 3 million — 5 million rubles, and someone had 30,000,000 rubles so that the contracts would not be terminated. The source draws attention to the fact that all these facilities should be repaired by the Federal State Unitary Enterprise DID itself, and all repairs up to 5 million rubles are given directly without an auction and a tender only to people from Tatarstan.


In addition, according to the available information from Rucriminal.info, his close relatives are directly subordinate to Sergei Georgievich Bolotaev among the employees of the Federal State Unitary Enterprise "Directorate for Investment Activities":


It is worth noting that this is a violation of paragraph 4 of the Decree of the Government of the Russian Federation, according to which “employees replacing the positions of managers, chief accountants and positions related to the exercise of financial and economic powers in federal state institutions or in federal state unitary enterprises (federal state-owned enterprises) created to fulfill the tasks assigned to federal state bodies, and citizens applying for filling such positions cannot work in case of close relationship or property (parents, spouses, children, brothers, sisters, as well as brothers, sisters, parents , children of spouses and spouses of children) with an employee of the relevant institution or enterprise replacing one of the specified positions, if the implementation of labor activity is associated with the direct subordination or control of one of them to another. (Supplemented by Decree of the Government of the Russian Federation dated February 15, 2017 No 187). 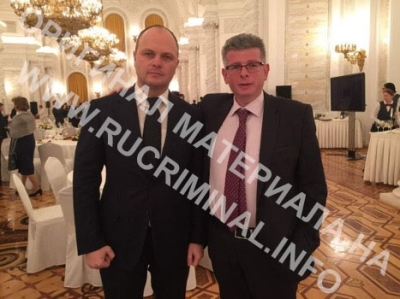 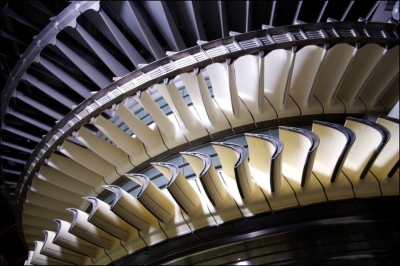 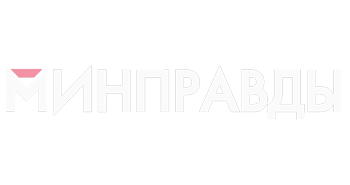